Please note that orders will not ship for the next 2 weeks as we are moving. Thank you! (5/21) 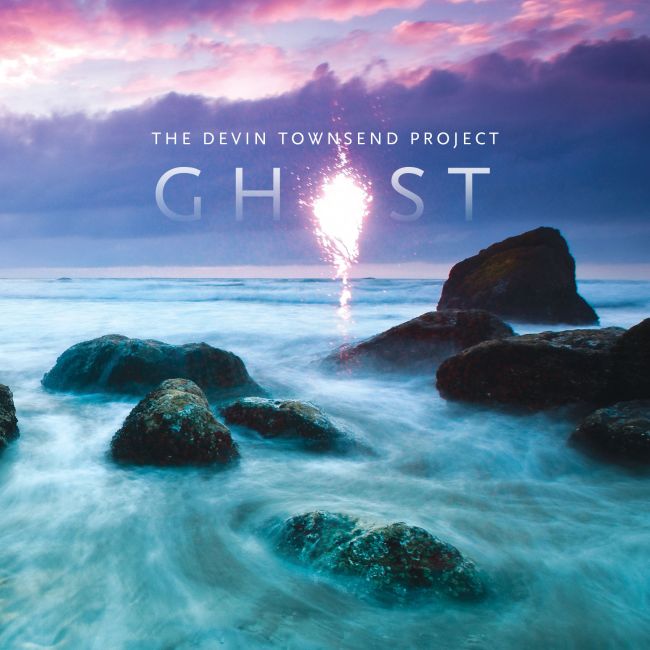 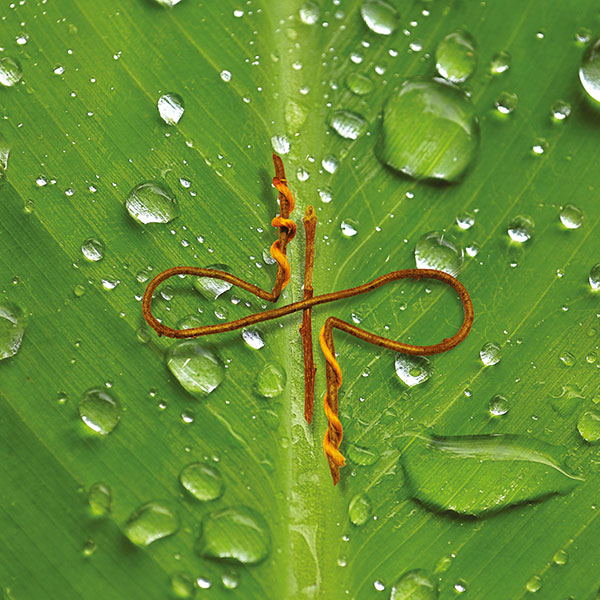 Ghost was meant as a conclusion, (Which it turns out it was not) …essentially a ‘new-age’ sort of acoustic album, it’s a wind-down after Deconstruction. Where Decon put me into a fury of creative situations, Ghost was made in tandem as a very conscious ‘head massage’. A record that concludes the fear of Ki, the delusion of Addicted and the fury of Deconstruction by essentially saying. ‘There are no answers, you know no more now that when you started…but the experience has taught you acceptance’. And that’s really the point of the whole DTP project. I knew during Ziltoid that I was interested in making a bunch of intense symphonic statements in the future, but before I was going to allow myself the liberty to do so, I needed to clarify my past statements. I needed to prove to myself I wasn’t afraid of myself, and that I could work on autopilot and walk into any musical situation without it absorbing me and trumping the joy of it. Ghost was recorded as a testament to my childhood love of the kind of ‘new-age’ genre, and ironically, one of my first inspirations in that genre was a duo called ‘Emerald Web’, which consisted of a husband and wife team. Their music was a huge soundtrack to my childhood, and as fate would have it, the flautist on Ghost is Kat Epple, who played the flute in Emerald Web. Ghost is a very important record for me, and was technically almost as challenging as Deconstruction is it’s execution.