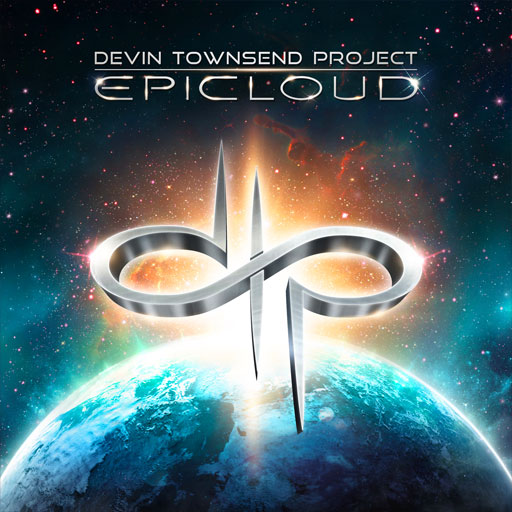 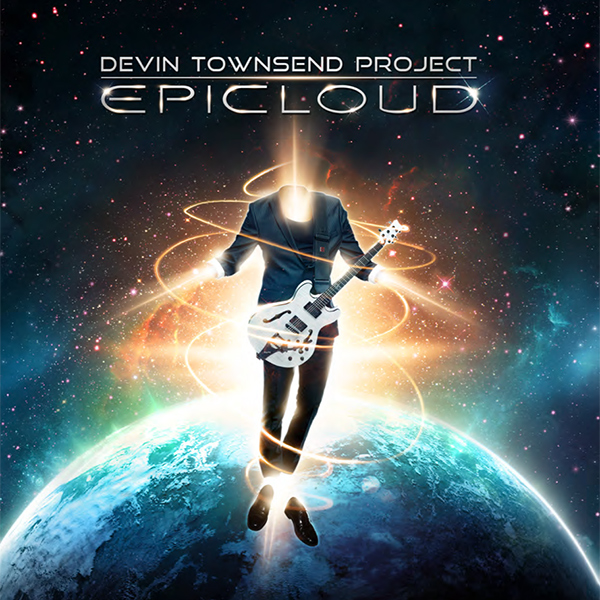 Epicloud is what I believe the result of all of these albums are to this point. Truly, more pedestrian and less art than the others in many ways, it nonetheless flies in the face of expectation and I believe, (hopefully) that will end up defining it. I believe that yes, there will be some people that cry foul and think that this album is too simple, but in my mind, it’s past due to sacrifice some of that ‘expectation’ into the furnace of rock. I wrote this record for others, while writing for myself. In the face of negativity. In terms of my connection to all the previous records, Epicloud is an example of a sober mind on autopilot and being willing to accept what came from that. If it’s a little more simple that what came before, then honestly…so be it. Epicloud is a naked album. It has much less covering than some of the prior records, yet ironically is almost entirely hidden in other ways. It’s a ‘spiritual’ record in the sense that it has a gospel choir on it, (singing about love and beauty), but it is also absolutely unaffiliated with religion. It was not intended to even be a record in the beginning, (let alone part of the DTP), but while writing for the next Ziltoid record I realized that I needed a break from all the ‘thinking’. (It took me by surprise when it started appearing more than anyone). I have always wanted to make an accessible record, and perhaps the fear of doing so and being seen as ‘simple’ has been a bigger hang-up than I recognized. Epicloud is a pure statement for me in that sense. I love it and I didn’t second guess it. However…the story doesn’t end here: Underlining Epicloud is a sense that things may have been moving too quickly, that the quest for gains that propel the project to bigger and more elaborate things may be counterproductive (or at the very least, frightening). But at this point, time will tell, (and I honestly have a good feeling). In some ways, Epicloud mirrors ‘The New Black’. The ‘Empty Suit’ in the record I think is meant to imply that as immense and emotional as Epicloud is… me, as an artist , is actually hard to find on it. It’s a kind of distillation of all the elements of what I’ve done before in one place. The ‘Wall of sound’, the ‘Big echo-ing Lydian chords’ the ‘multitrack vocal harmonies’…all that stuff that if I continue to do, will be completely played-out. It was important to me to put it all in one place before that happens though, and wrap it around structures and songs that lend themselves to a sort of ‘size’. I studied pop songs, I tried ‘time tested’ chord formulas… all that. I tried to get big, current rock sounds. -Consciously trying to make a statement about excess that on one level may be a bit ironic, yet on another…was the only way to truly make honest, important personal statements about LOVE. It seems that in a ‘quest for silence’ I believe I’ve found a level of output, excess and entitlement that is absurdly loud. Epicloud is almost a deliberate reflection of it all in what I perceive is an ‘acceptable’ and totally excessive way. I am still figuring out the record, to be honest, but really… I love it and it really breaks my heart if I listen to it in the right frame of mind. Totally tears me up with a kind of punishing beauty. I have found it almost as intense in its aftermath as Alien was, yet in a completely opposite way.